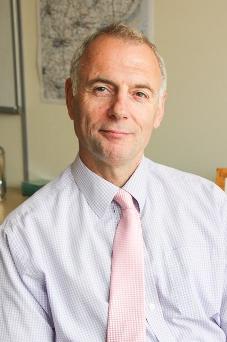 Immediate Past President, ADASS, and Executive Director of Adult Care and Community Wellbeing, Lincolnshire County Council
Glen joined Lincolnshire County Council in March 2012. His role was expanded to include public health in October 2016 when he became the Executive Director of Adult Care and Community Wellbeing. His previous roles have included responsibility for adult and children’s services and housing and leisure. He relinquished his role as the East Midlands Branch Chair for the Association of Directors of Social Services (ADASS) in March 2017, which he held for two years, to become the Vice-President of ADASS. He became the President of ADASS in April 2018, handing over the role at the end of April 2019. He chairs the Lincolnshire Task Group responsible for producing the Lincolnshire Better Care Fund. Glen has worked in Scotland, Wales, England, India and the USA. He has also spent a month studying local government in New Zealand.
Sessions