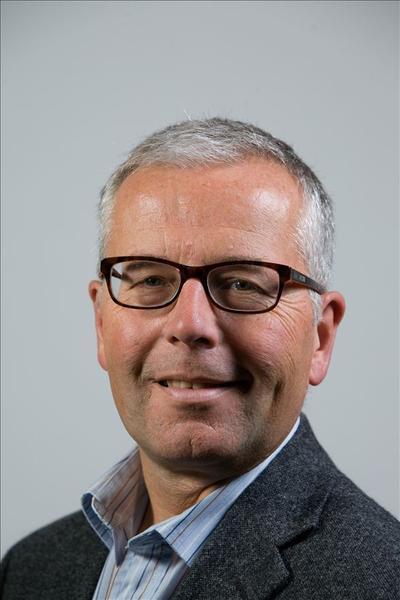 director, United for All Ages
Stephen Burke is director of the ‘think and do’ tank, United for All Ages, which aims to create stronger communities and a stronger Britain by bringing older and younger people together. This includes promoting and developing shared sites, such as care-home nurseries and intergenerational housing schemes, where older and younger people can mix and share activities and experiences. Previously Stephen was chief executive of two national care charities and the leader of a London borough. Currently he is also chair and trustee of several housing, care, ageing and family charities and chair of finance/vice-chair of North Norfolk NHS Clinical Commissioning Group. As well as co-founding United for All Ages, Stephen is co-founder of the Campaign to End Loneliness and the Good Care Guide.
Sessions